This is a thread that I posted on Twitter today.

‪I heard this quote at a recent training event and it has been rattling around in my mind ever since. Until recently, I had always thought that one person can make a difference if they work hard enough and argue persistently enough: 1/6‬ 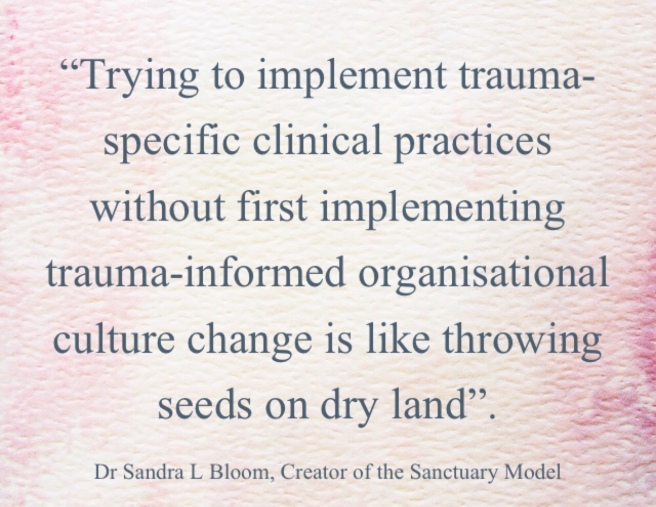 ‪A very good friend of mine had lived by this alternative quote and fought and fought to make things better, even though she was part of a very small group. But eventually the bigger group around her got the better of her and she broke: 2/6‬ 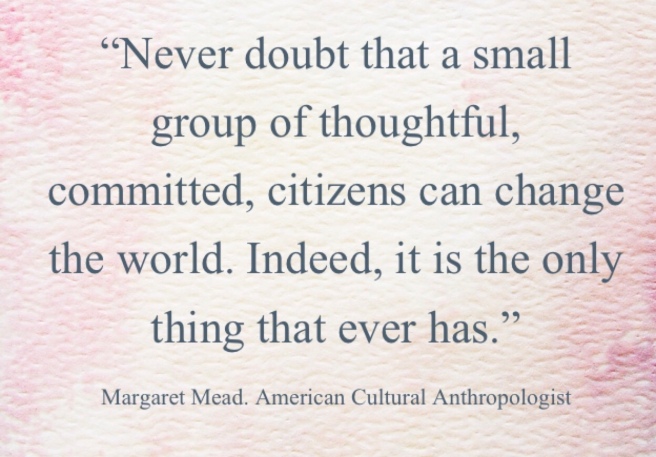 ‪I had previously thought that a lone voice in an otherwise trauma-uninformed setting might be ok, as long as they have support through virtual connections like Twitter….that if the wider landscape is fertile, then the drought in the local context might be tolerable….3/6‬

‪(And maybe it can be for a short period….if we are willing to live by Nietzschean principals, trust in a higher order and delay gratification.) 4/6‬ 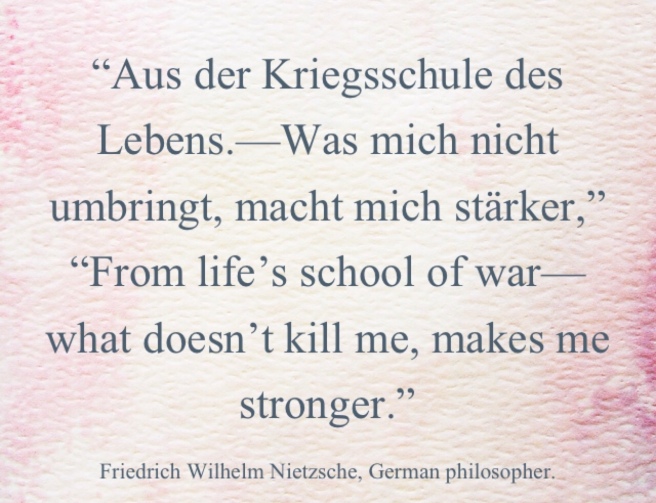 ‪But we also have to be aware that over time, seeds on dry ground shrivel and die. That trauma-informed workers trying to work harder and argue louder get exhausted and hoarse. That the quality of the garden directly outside your back door really matters. 5/6‬ 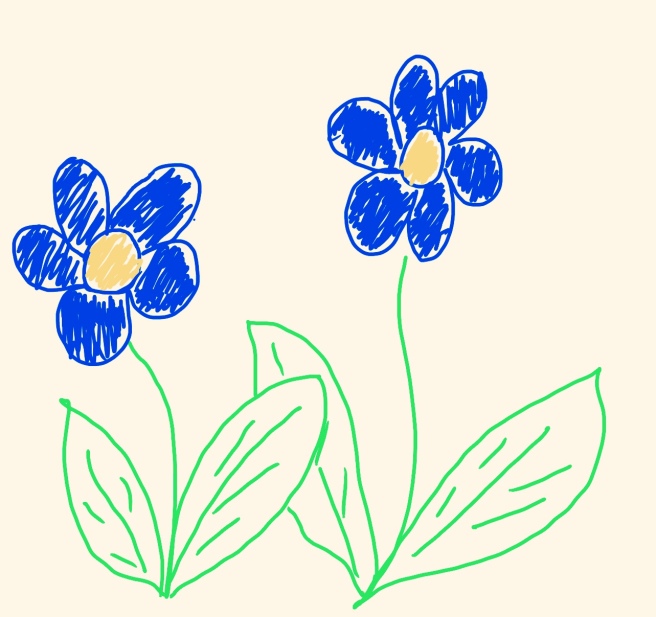 ‪Let’s make sure that we are creating environments where seeds of hope, connection and healing can grow and flourish. Because the alternative is no longer an option. 6/6‬ 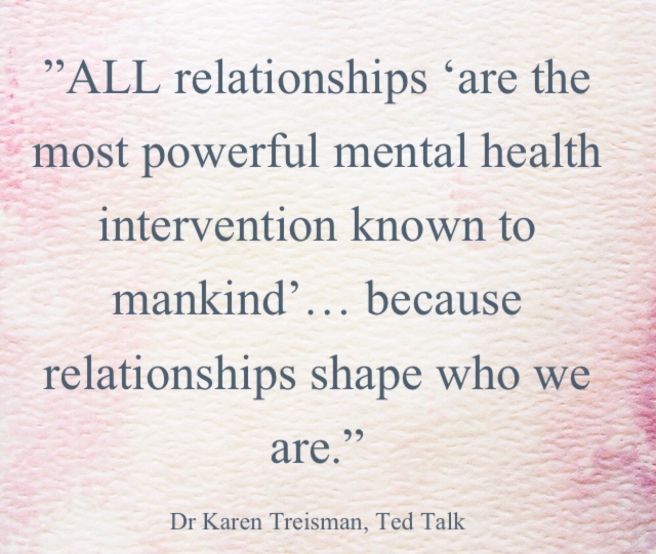 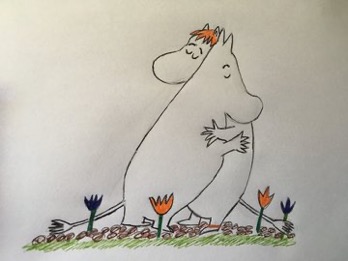